Skip to main content
Labels
Posted by Elmer Francisco May 29, 2015

A classic and ancient strategy in Foreign Policy: The art of fighting without fighting.

This is a strong commitment from US to stand by its allies in the face of foreign aggression. Deploying a strike group is not a joke as it costs a lot of money that could feed a small country.

I have seen USS George Washington from the inside and it is more than capable of defending its allies from Chinese aggression IF EVER it would come to that, of which I really doubt it. China is a growing power, but come on, it's a no brainer. China is not stupid. Even together with their known allies, they know that they won't stand a chance against US military and its allies.

USS Ronald Reagan Super Carrier is even bigger and more powerful than USS George Washington Super Carrier. And it does not come alone. It comes with a whole fleet of destroyers, minesweepers, aircrafts, Navy SEALS, high tech weaponry, etc. known as a strike group that could make the hardliner Chinese Generals pee on their pants while they go fuck themselves.

US sent this so that they would not even have to use it.

It's time for the Philippines to shift into a Federal System of Government so that our national government can start focusing on its real jobs such as foreign policy and maintain a credible if not a very strong armed forces to defend our sovereignty and that of our allies among other national functions instead of micromanaging; thus, empower the states to govern their day to day affairs.

It's time for FEDERALISM! 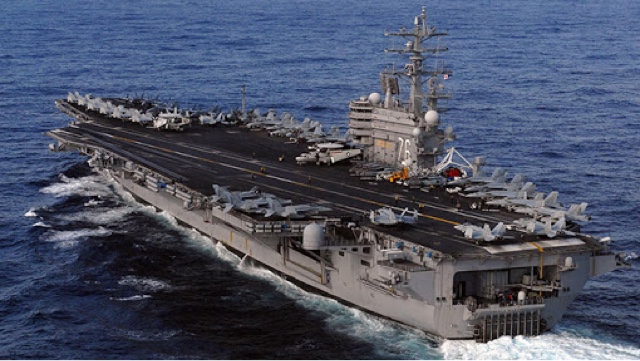 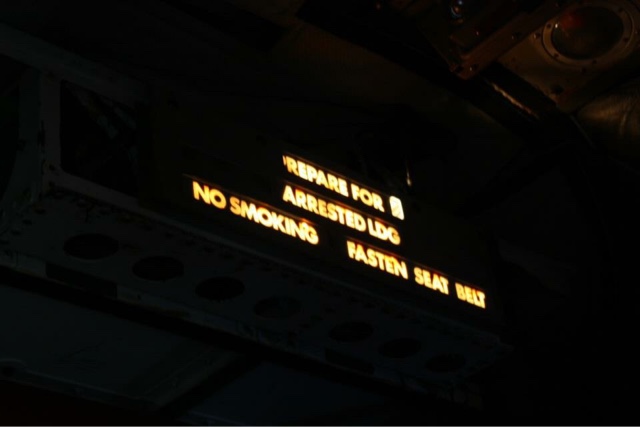 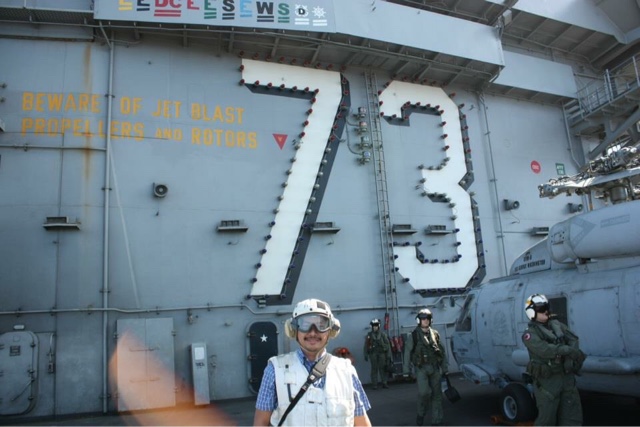 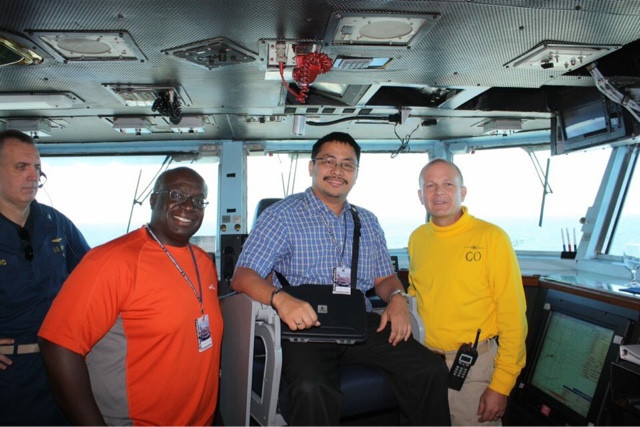 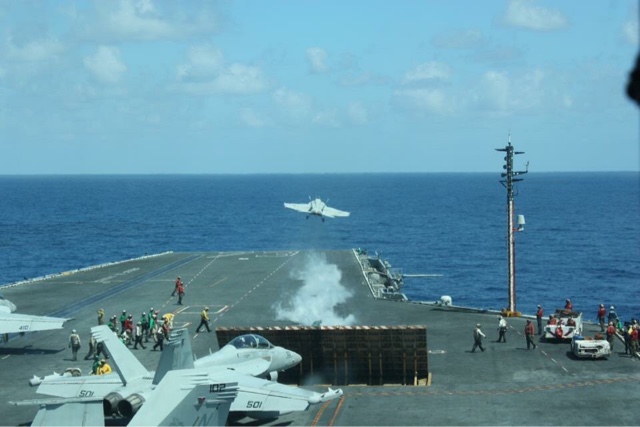 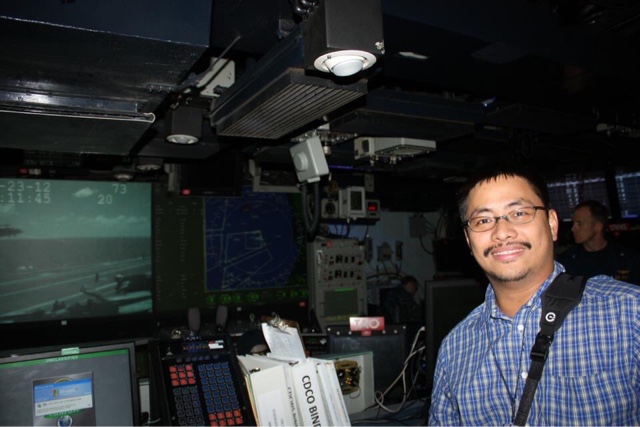 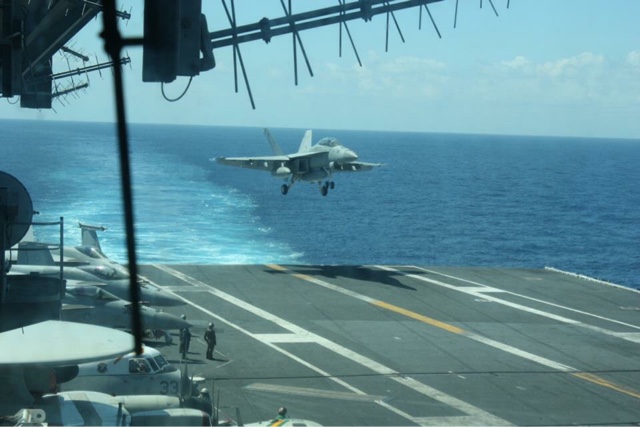 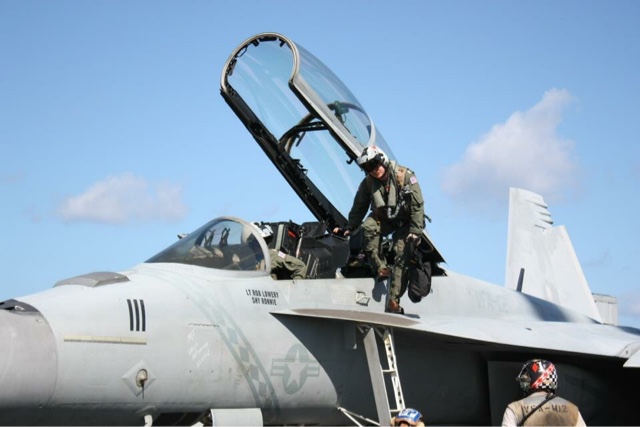 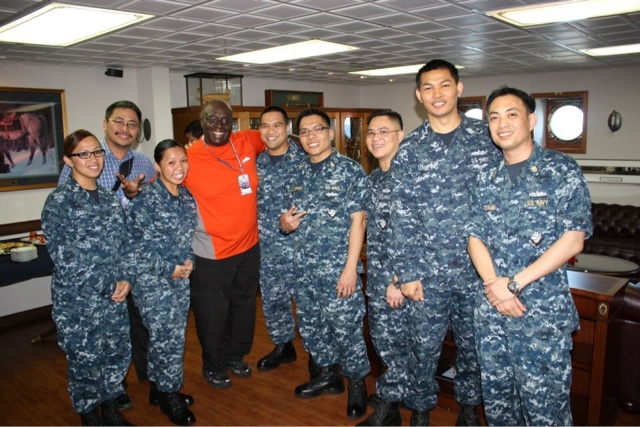