Partido Federal ng Pilipinas Senatorial Candidate Elmer Francisco joined other Senatoriables at ABS-CBN’s Harapan 2019 anchored by Alvin Elchico and Doris Bigornia who substituted for Karen Davila for this eposide as she was recovering from illness. Francisco is eyeing for a Senate seat for the upcoming March 13, 2019 Philippine election. Voters are advised to use the COMELEC Precint Finder ahead of time in order to check if they are in the COMELEC voters list. 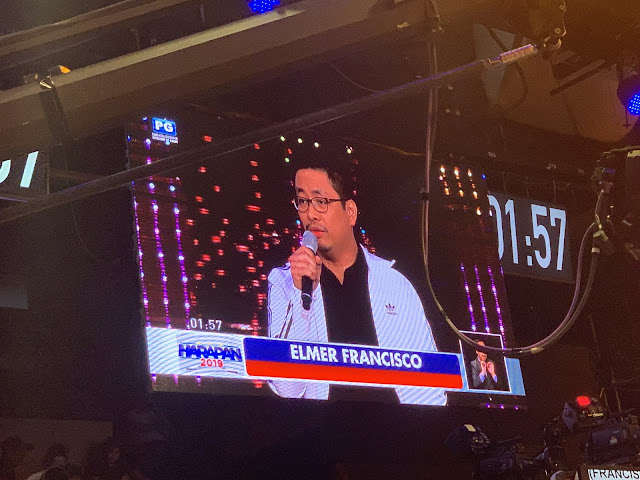 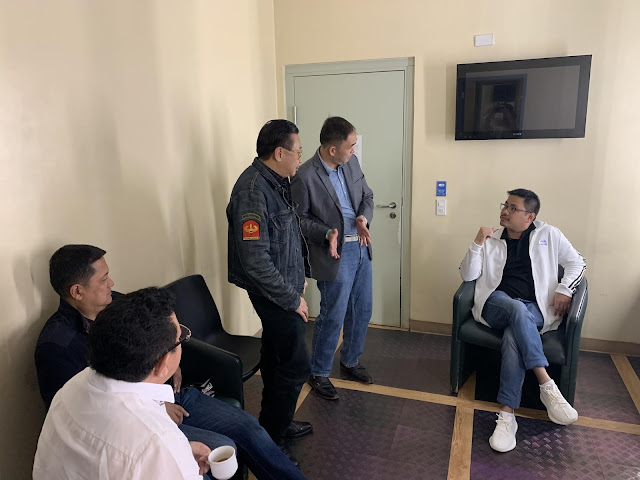 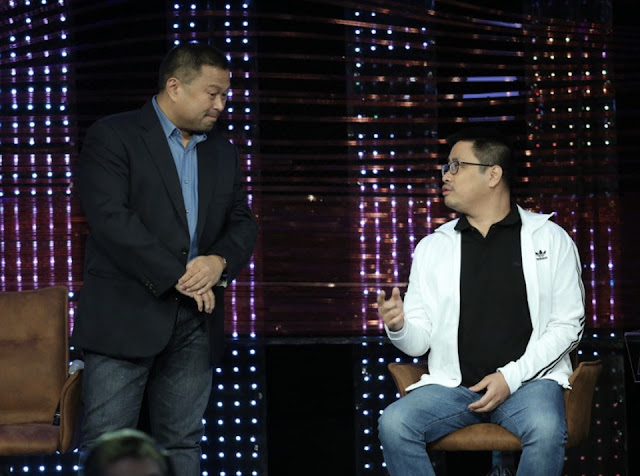 Discussing some pressing issues that our country is currently facing with re-electionist Senator JV Ejercito who is also a fellow-Jaycee. 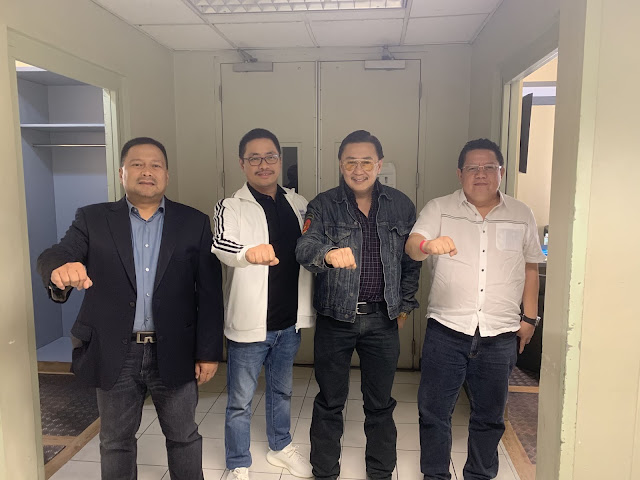